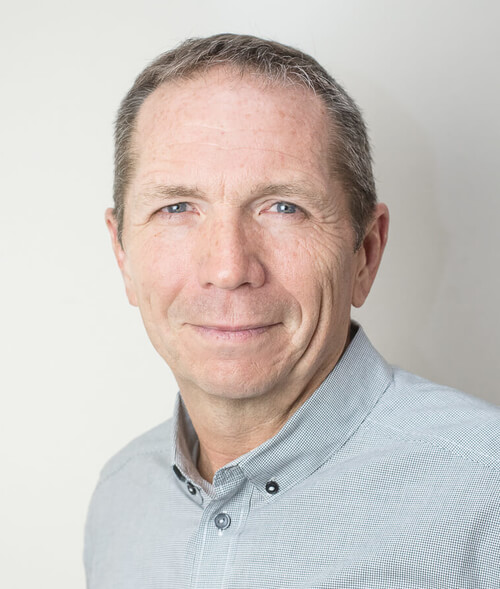 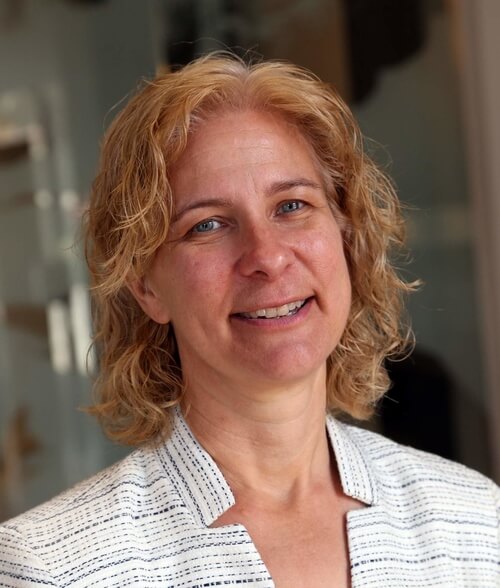 Glenn brings a wealth of experience to United Way of Kent County, having served on the board of United Way in Howard County, Maryland and as the Board Chair of United Way of the Laurel Highlands in Johnstown, Pennsylvania. He started his banking career in 1977, eventually landing in Kent County in 2015. He is President and CEO of the local Chesapeake Bank and Trust and can be seen conducting business downtown most days. Glenn lives in Chestertown with his wife, Diana. 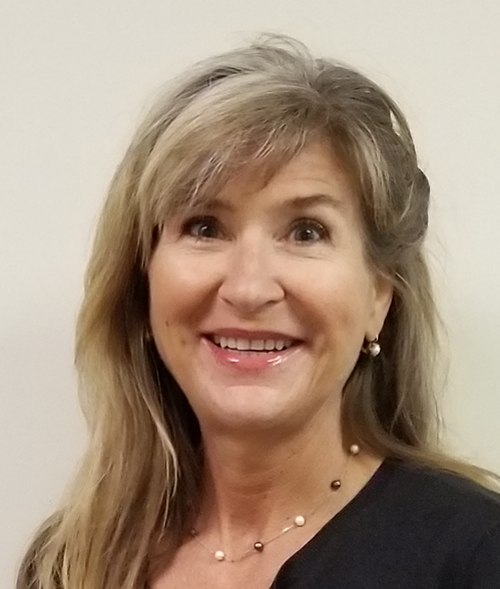 Sabina moved to Kent County in 2014. She currently tutors and substitute teaches in Kent County’s public and private schools. Sabina earned her MBA from Yale University. Her professional life in the financial world has prepared her to work with United Way finances. She joined the United Way Board in 2019, and became Treasurer in 2020. Sabina is an accomplished runner and can often be seen in the company of her Italian Greyhound, Piccola. 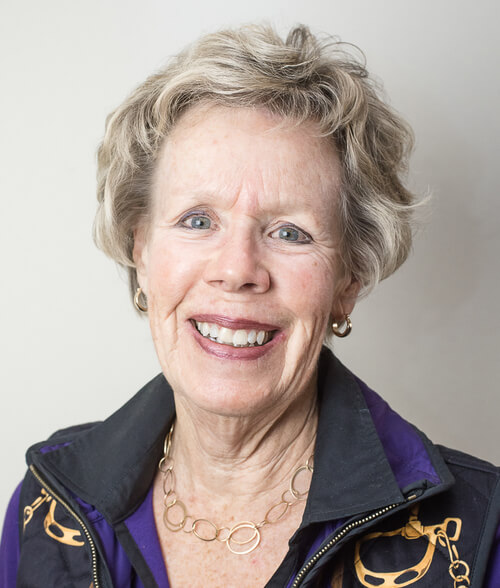 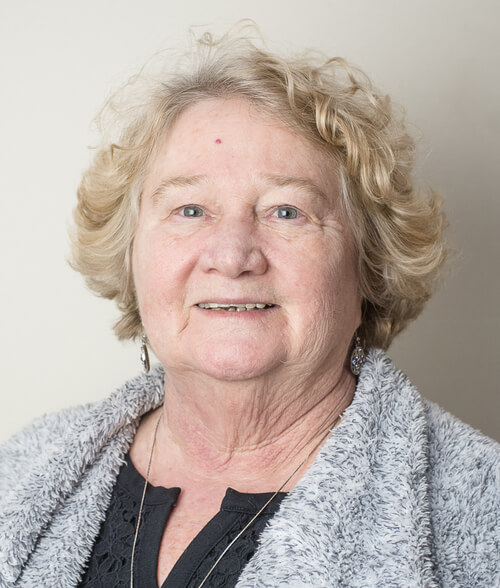 Jean joined the Board in the fall of 2017. She has dived right in and become one of our most active new members, taking on the Chair of the Allocations Committee. Jean has years of non-profit experience that she has been generous about sharing with the Board. She has been instrumental in reviving the 211 system in Kent County. Jean has lived in Kent County for almost 25 years, but was drawn to Rock Hall for the sailing. She loves reading and literary discussions and gardening.

Patti comes to us from Austin, Texas. When her husband Ralph became the CEO of a local bank, he brought Patti with him. She is Co-Chair of the Campaign committee, overseeing both the Annual Campaign and the Workplace Campaigns. Patti feels that the United Way’s wide reach and breadth of insight into the various needs of Kent County residents will help her make a meaningful contribution to the organization and the community. She and Ralph reside in Cliff City with their black lab, Jane Wayne. 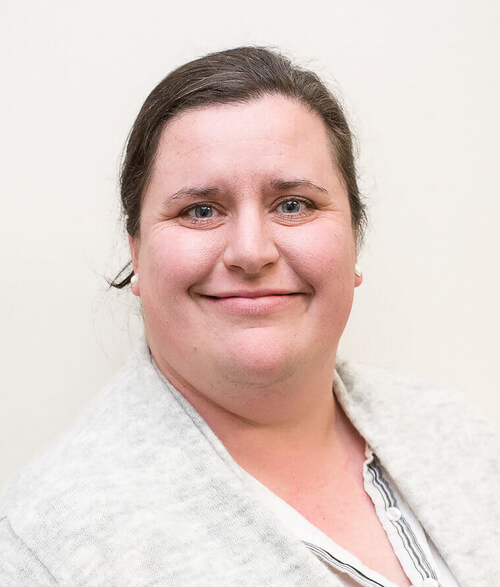 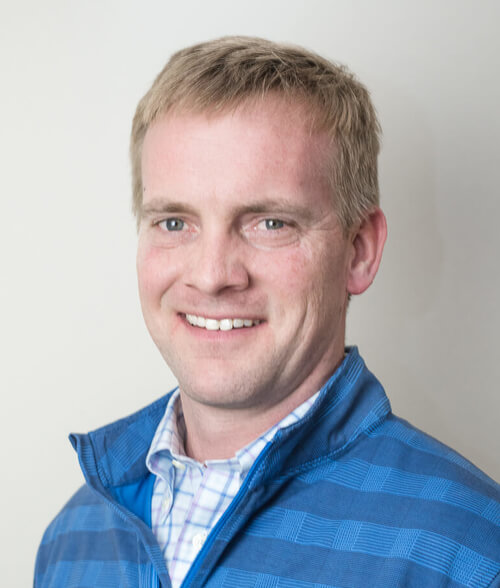 Elizabeth Gross, a Chestertown resident since 1999, brings a wealth of life experience. Her career as an oceanographer, was spent as Executive Director of the non-profit SCOR (Scientific Committee on Oceanic Research). Since then, she has held many volunteer positions in the community including Treasurer for the National Music Festival, Good Neighbor Fund of the CVMA, and the Garfield Center. Liz was also involved in Foodlink, a food rescue program across the State of Maryland. She was elected to and served on the Chestertown Town Council from 2014-2018. 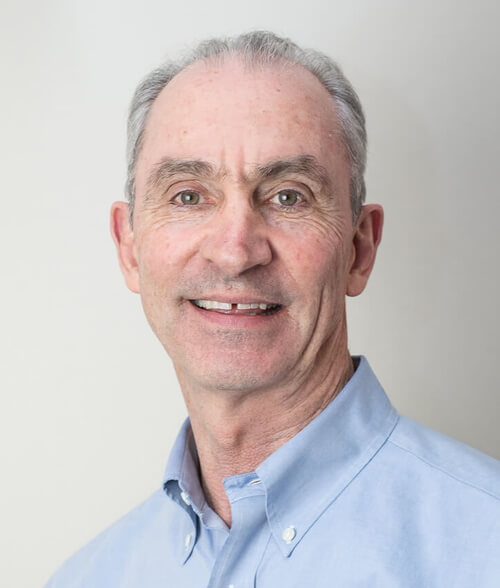 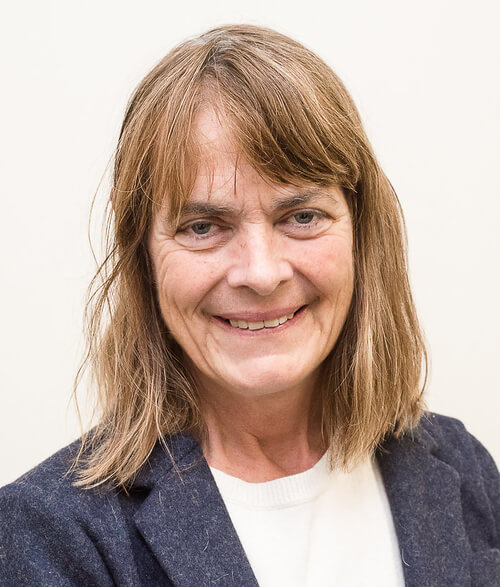 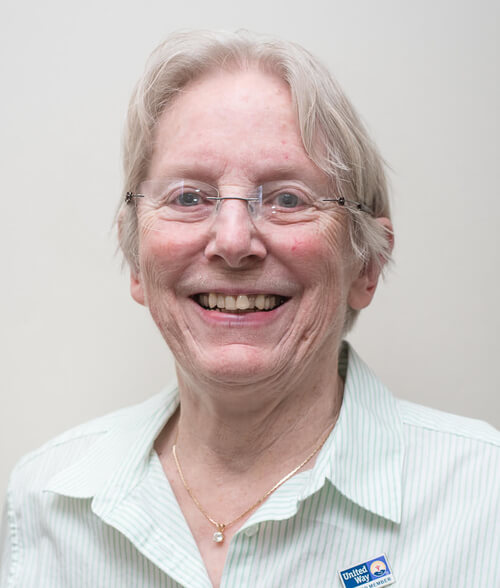 Alison joined the Board in 2015. She served as Treasurer from 2017 until 2020. She still enthusiastically oversees the financial health of United Way as Chair of the Finance Committee and does financial reviews of agency funding applications for the Allocations Committee. Alison came to Kent County with her husband, Herman from Philadelphia via Texas, where she spent her career at IBM. Retired now, she and Herman split time between Heron Point in Chestertown and Rehobeth Beach, Delaware. 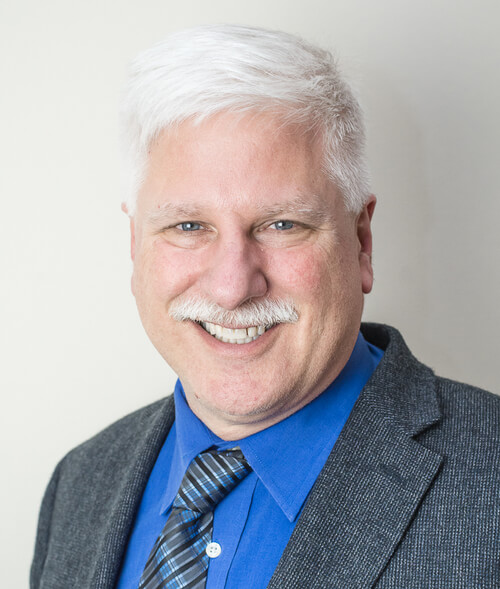 Ed has been employed by the Kent County Board of Education for 30 years . He has served on the United Way board since early 2017. He is Co-Chair of the Communications Committee and is highly dedicated to the mission of United Way, He has been instrumental in engaging teachers, staff and school administrators with United Way of Kent County, to the benefit of County school children. 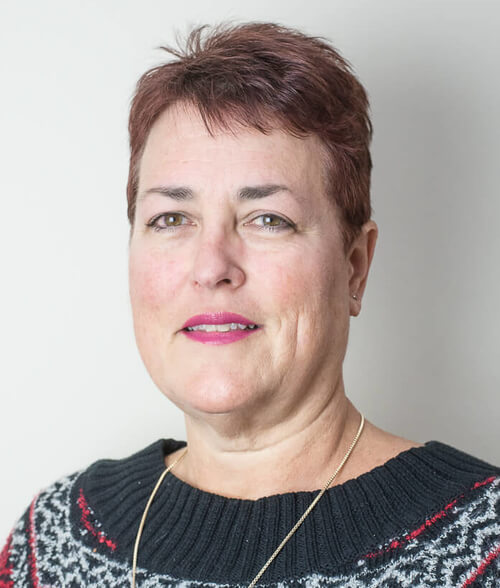